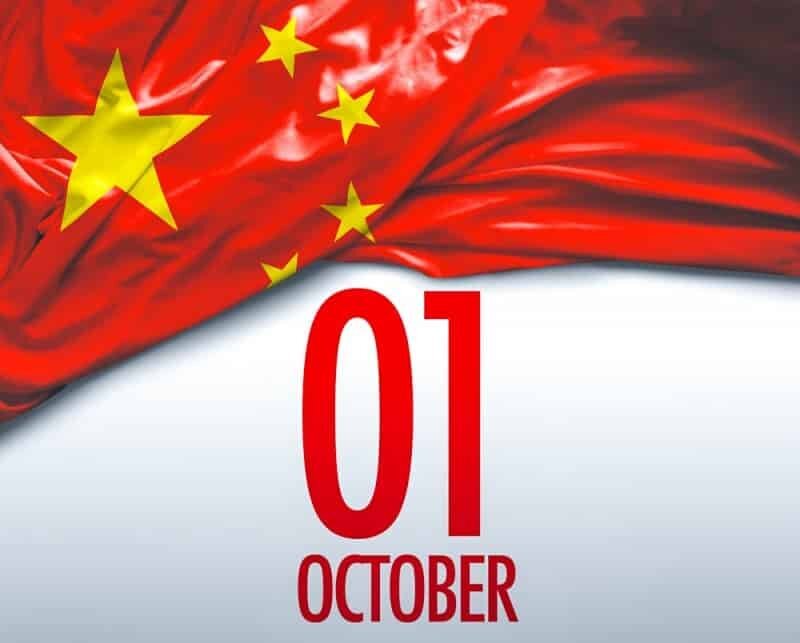 The October 1st is China's National Day which is to commemorate the founding of People’s Republic of China in 1949. There are usually many activities arranged in Tian'anmen Square in Beijing to celebrate that day.

This year, China will launch mass activities to celebrate the 70th anniversary of the founding of the People's Republic of China (PRC).

The National Day holiday is fixed at October 1–7 with adjacent weekend days being mandatory workdays to make up for lost time. This period is also called also called "golden week" because of the biggest week for tourism in China, when people have a week off to reunite with families and take trips. 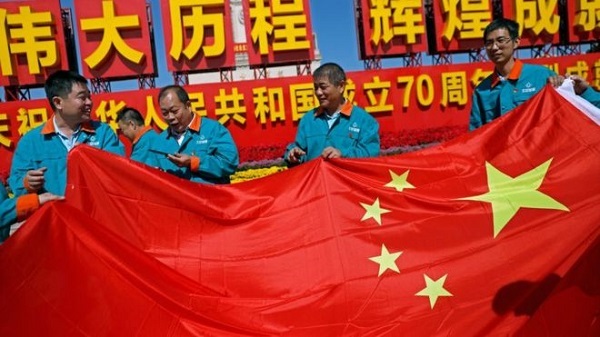 Travel Tips in Beijing during the National Day 2019

1. During the celebration of China’s 70th Anniversary, surrounding areas in downtown Beijing will experience traffic restrictions and some roads will be closed for part of the day.

2. During this period, flight and highway traffic in and out of Beijing will be restricted.
3. Tourists in Beijing will undergo more rigorous security checks. 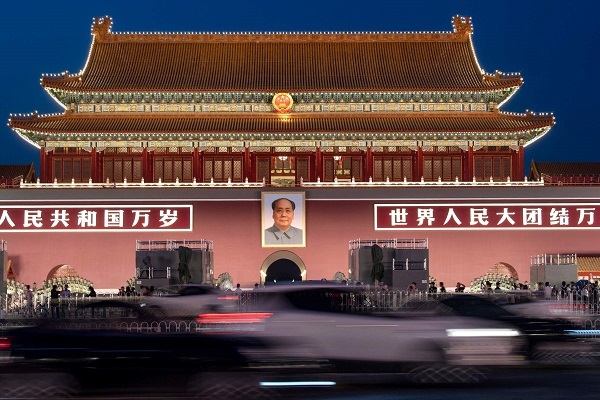 Travel Notes in Beijing during the National Day 2019

Due to preparations for the celebration of China’s 70th Anniversary, many top attractions in Beijing will be closed for a certain period in 2019.